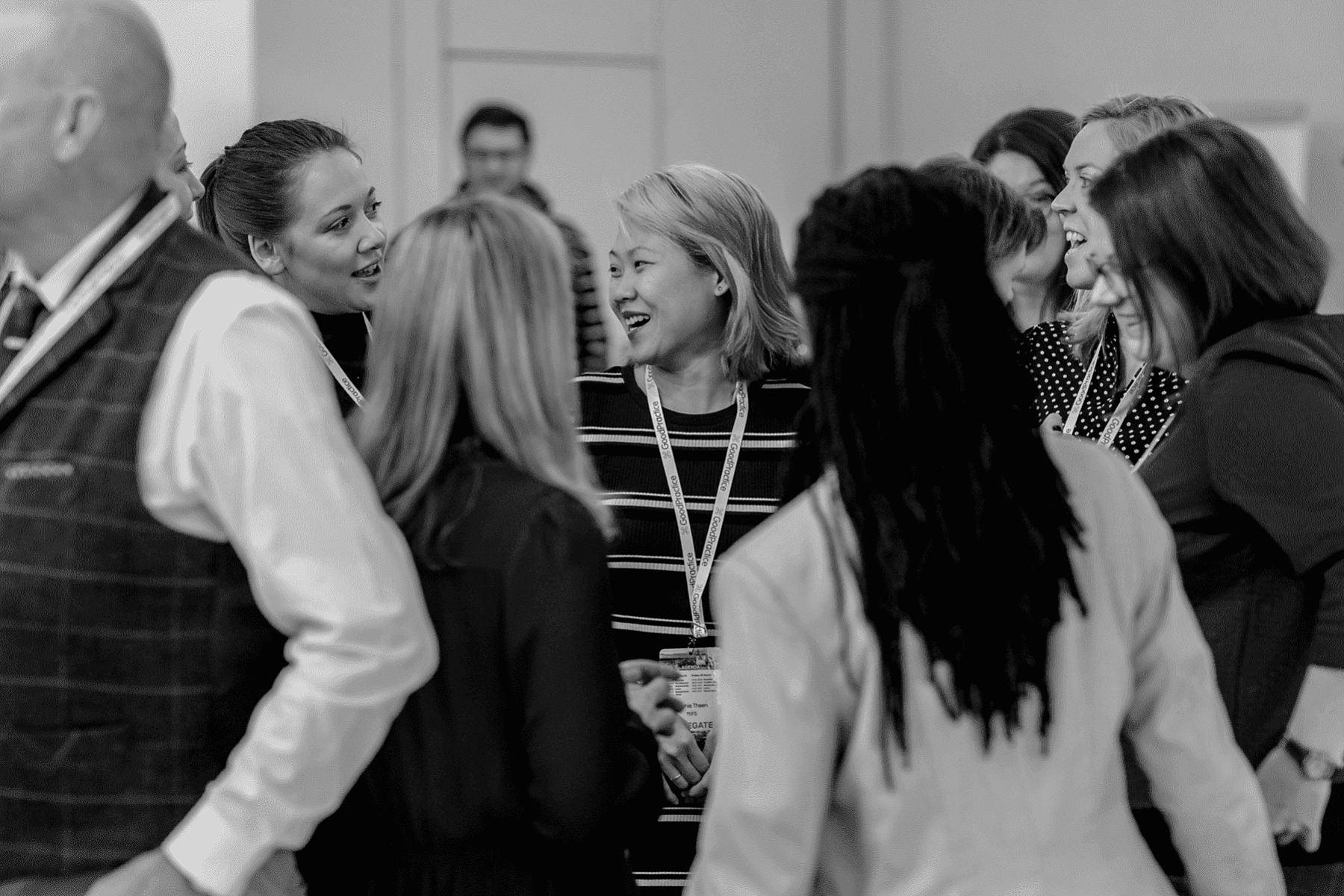 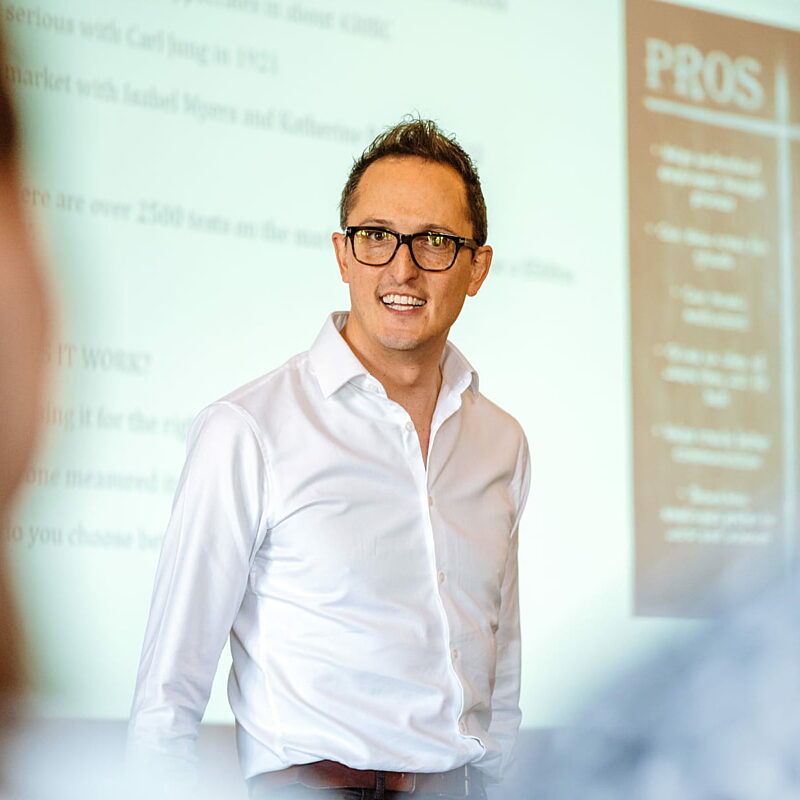 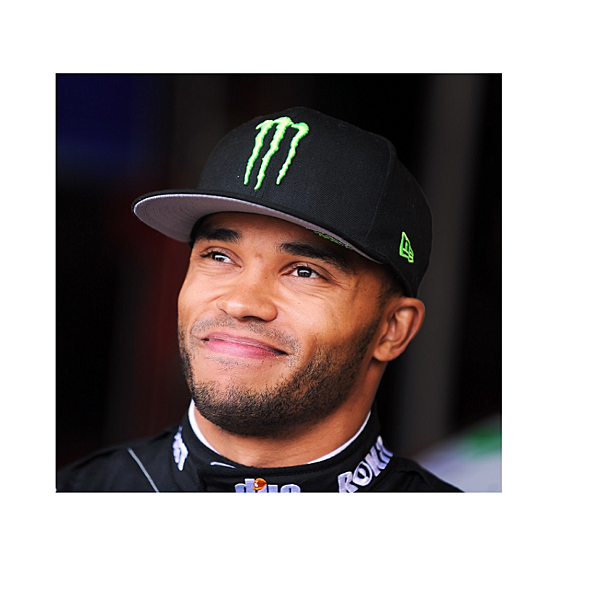 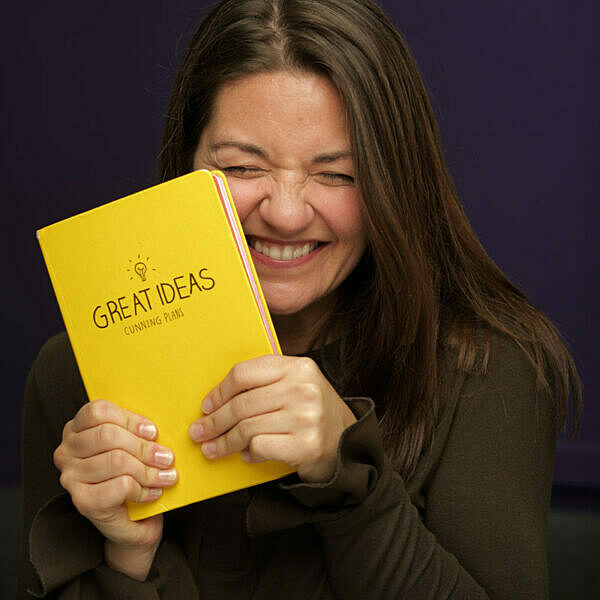 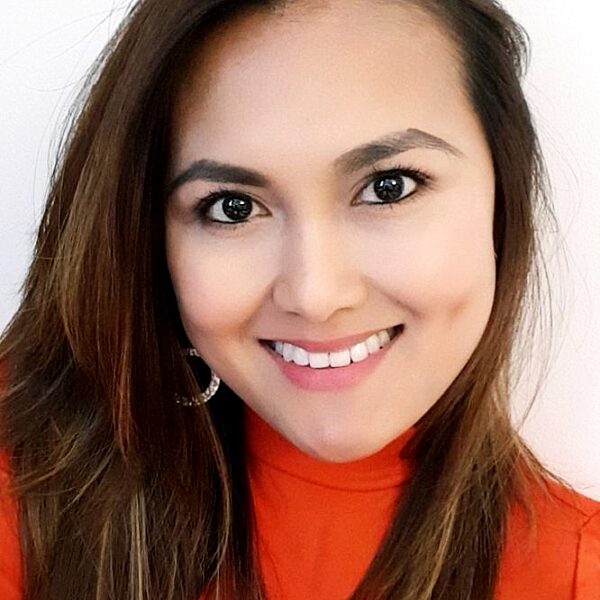 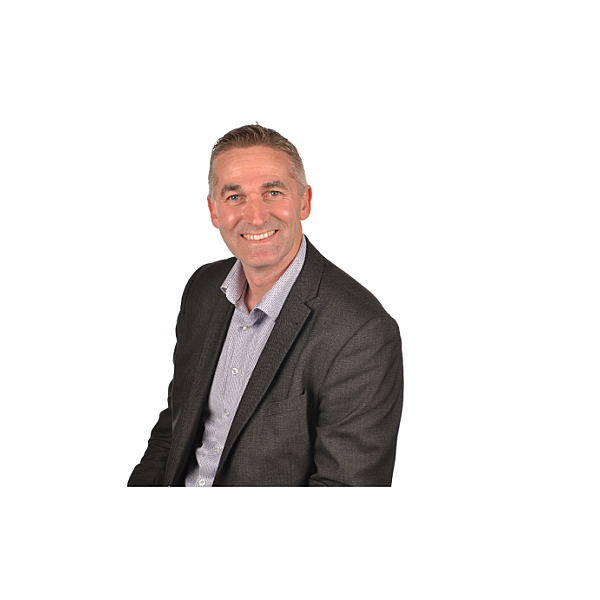 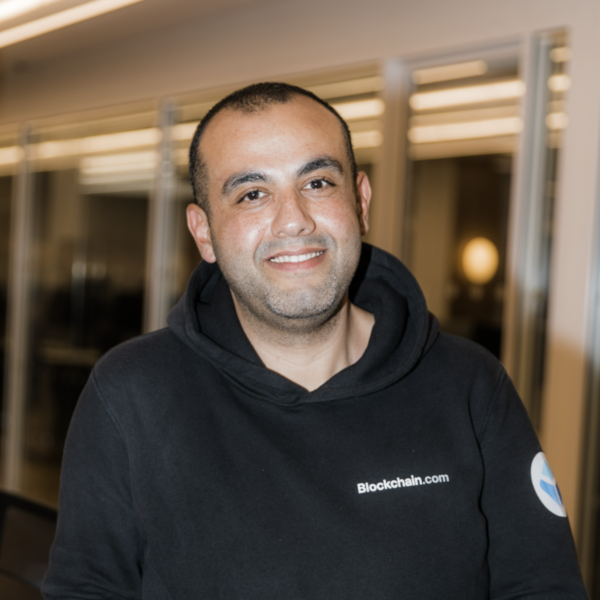 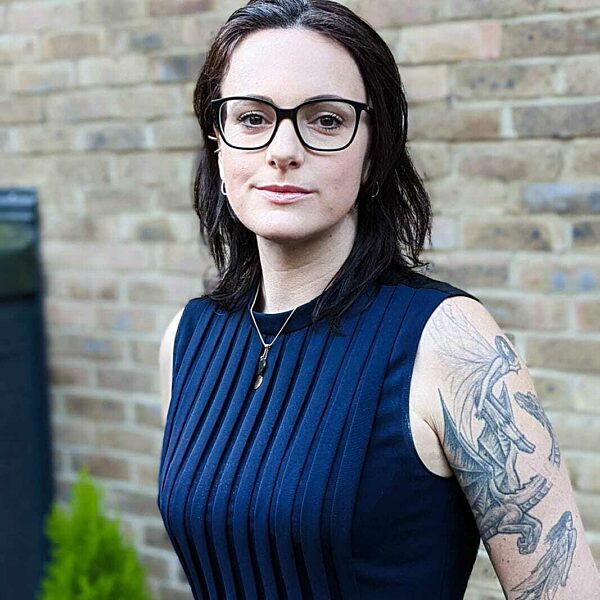 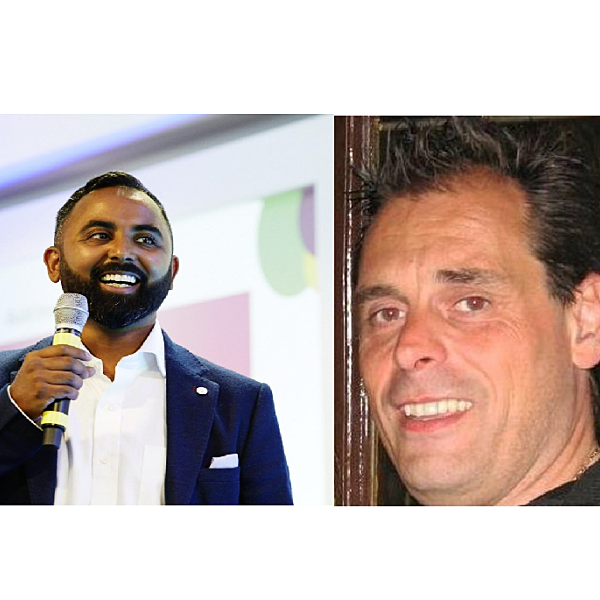 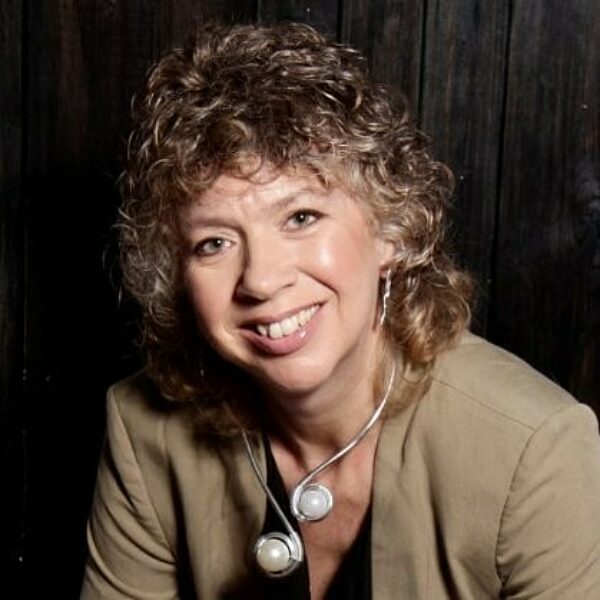 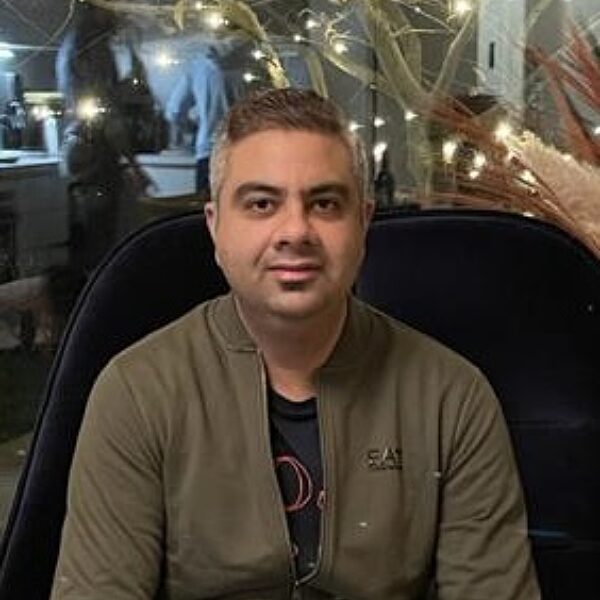 If you have any recommendations for speakers or topics please email event.team@summit-events.com

Register your interest in the Rewards, Benefits & Wellbeing Summit 2023

Submit your name and email address and a member of the Summit team will send you further details including:

- instructions on how to apply for a delegate place

Your form has been submitted successfully.

“This was my first Summit and I found the whole experience invaluable. Everyone I met, whether other delegates, guest speakers or suppliers provided different insights and experiences that I can use in the shaping of our future strategies. The event was exceptionally well organised and thoroughly enjoyable.”